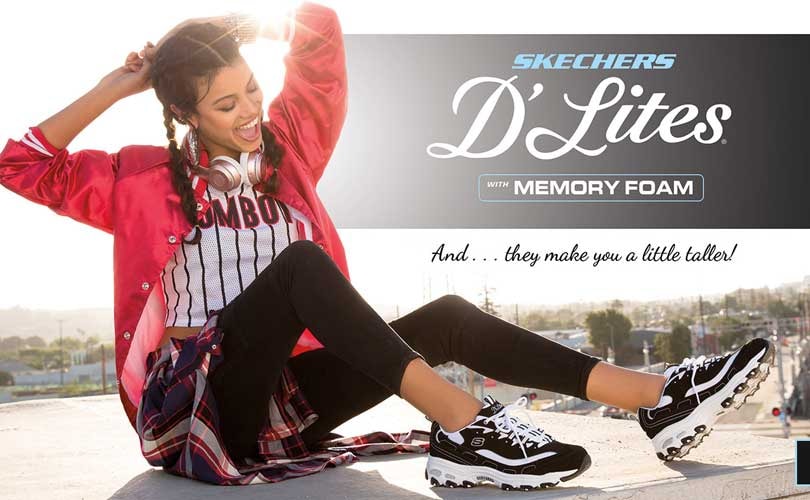 Quarterly net sales rose 10.1 percent to 942.4 million dollars compared to third quarter 2015. Skechers said, the increase was the result of an 18.3 percent increase in the company’s international wholesale business and a 16 percent increase in its company-owned global retail business with total comp store sales increases of 3.2 percent. Net earnings decreased 2.2 percent to 65.1 million dollars, while diluted net earnings per share were 0.42 dollar, compared with 0.43 dollar in the prior year.

“Skechers achieved a new third quarter sales record for the period, and the second highest sales quarter in our 24-year history. This also resulted in a new nine-month sales record of 2.8 billion dollars,” said David Weinberg, COO and CFO of the company, adding, “We believe that our international business represents the greatest growth opportunity with many countries continuing to show strong growth in the quarter, including China at just over 50 percent in net sales.”

“To further grow our business internationally, we have transitioned certain international distributors to our subsidiary or joint venture model, including Israel most recently to a joint venture, and we are in the final stages of South Korea moving to a joint venture as well. We are also pleased with the 16 percent sales growth in our global retail business with 556 company-owned Skechers retail stores, including 150 international locations, at quarter end. Including third-party-owned stores, there are now 1,716 Skechers stores worldwide,” added Weinberg.

The company expects its ongoing capital expenditures for the remainder of 2016 to be approximately 5 million dollars to 10 million dollars, which includes an additional 15 to 20 retail store openings and the completion of its European Distribution Centre automation system.

“As we look to celebrate our 25thyear in business, we continue to use our creativity, speed and scale to develop new product quickly that resonates with consumers around the world. Along with updates to our proven core styles, we have new categories and opportunities that we have begun presenting to our key North American accounts this week, and we are looking forward to showcasing our new offering to our international teams next month,” added Robert Greenberg, Skechers Chief Executive Officer.